A celebration of BIPOC lawyers + activists

Featuring Attorney General Loretta Lynch, the first Black woman US Attorney General appointed by President Barack Obama in 2015. She is joined in a virtual fireside chat by Maddie Flood, a young lawyer working to end mass incarceration at UnCommon Law.

This event was a special celebration of ChangeLawyers’ 30th Anniversary. We’ve been funding BIPOC lawyers for 30 years, and we can’t wait to introduce you to the next generation of legal changemakers. 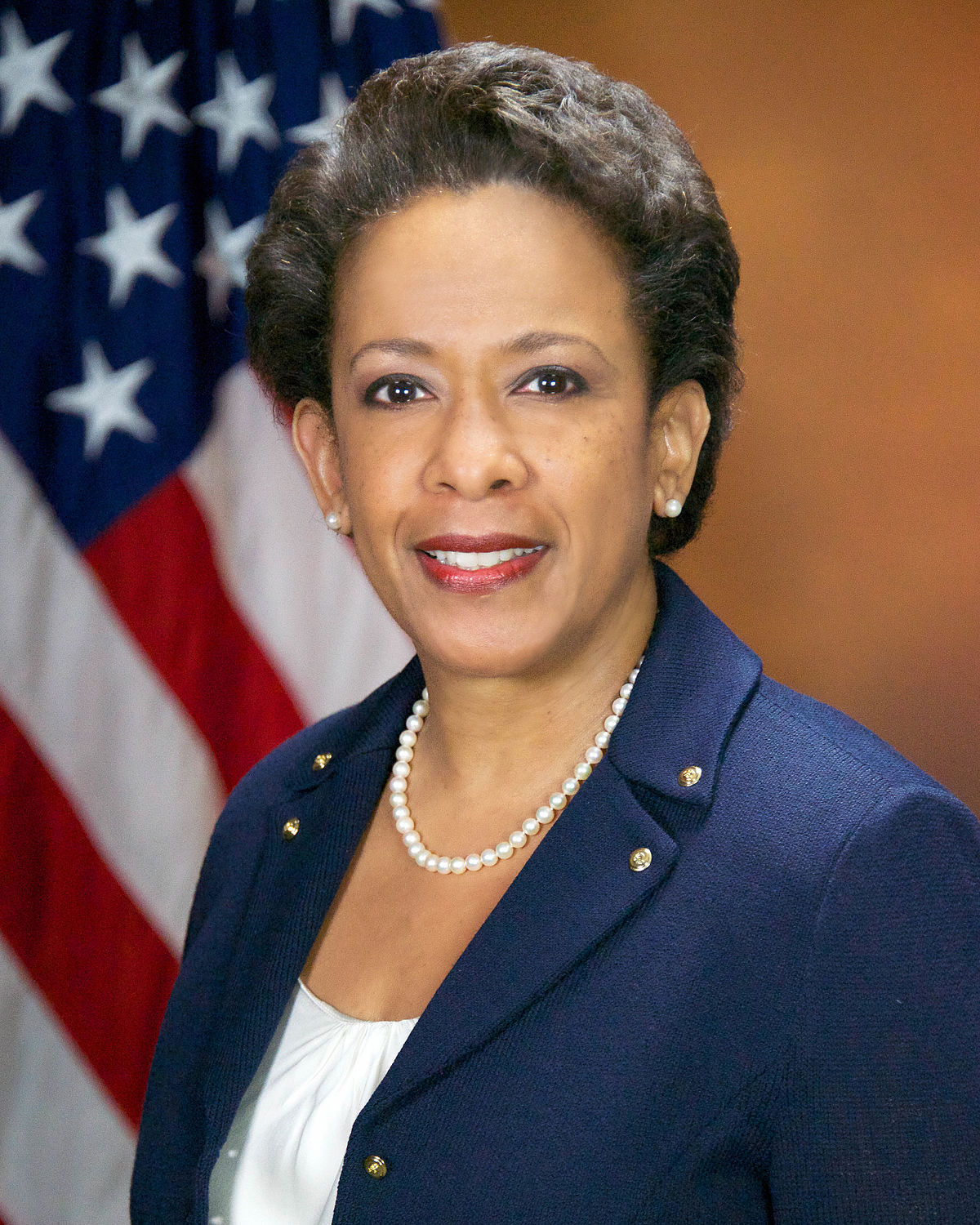 One of the most highly accomplished public figures in America today, Former Attorney General Loretta Lynch has been a leading progressive voice during her 30+ year highly distinguished career.

She is the first female African American Attorney General of the United States, appointed by President Barack Obama in 2015. She also served as the head of the U.S. Attorney’s Office for the Eastern District of New York twice, under both President Clinton and President Obama. Described by President Obama as “the only lawyer in America who battles mobsters, drug lords and terrorists, and still has the reputation for being a charming ‘people person,” she has been instrumental in shaping the direction of the nation on a number of tough issues. She improved the relationship between local law enforcement and the communities they serve, and she has taken bold stances on criminal justice reform.

Lynch has spent years in the trenches rising through the ranks as a prosecutor, aggressively fighting terrorism, financial fraud and cybercrime -- all while vigorously defending civil and human rights.
While leading the U.S. Attorney’s Office for the Eastern District of New York, she became known for the high-profile civil rights conviction of two Brooklyn police officers who brutally assaulted Haitian immigrant Abner Louima.

While in private practice, Lynch served as a volunteer legal advisor for the International Criminal Tribunal for Rwanda, established to prosecute those responsible for human rights violations in the 1994 genocide in that nation.

Born in Greensboro, NC, the daughter of a school librarian and fourth generation Baptist minister, Lynch was also inspired by stories about her grandfather, a sharecropper in the 1930s, who helped members of his community who had no recourse under the Jim Crow system. 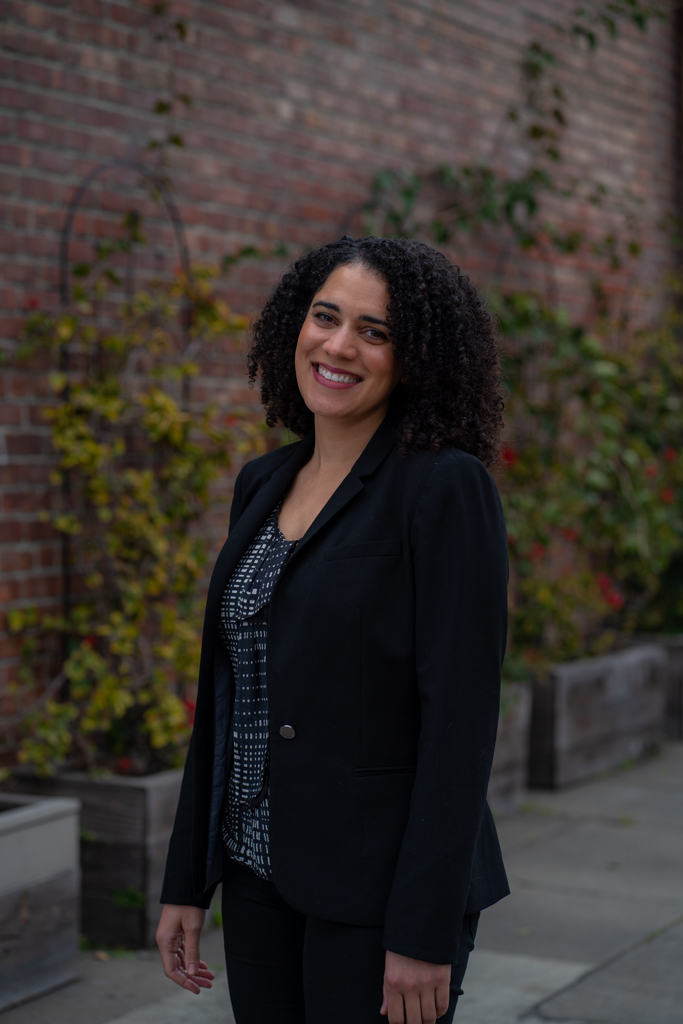 Maddie Flood (she/her), Supervising Attorney & California ChangeLawyers Fellow®, holds a J.D. from the University of Washington School of Law and a B.A. in Politics and African American Studies from the University of San Francisco. Maddie joined UnCommon Law in 2020. Prior to joining UnCommon Law, Maddie practiced public benefits law at Homeless Action Center. During law school Maddie was a William H. Gates Public Service Law Scholar. She served on the board of the Incarcerated Mothers Advocacy Project, supporting incarcerated women who were going through the dependency process. She was also a board member of the Black Law Students Association and served as a law student liaison to the Washington Supreme Court’s Minority and Justice Commission. Through the Race and Justice Clinic, Maddie supported clients in their post-conviction relief efforts and held workshops in institutions for incarcerated youth. Maddie interned with the Institutions Project at Columbia Legal Services and the Re-Entry and Youth Justice Units at Bay Area Legal Aid. Prior to law school, Maddie worked as the Development Manager at Rockwood Leadership Institute and served as a Jesse M. Unruh Assembly Fellow for Nancy Skinner in the California State Assembly. She was admitted to the California State Bar in December 2019. 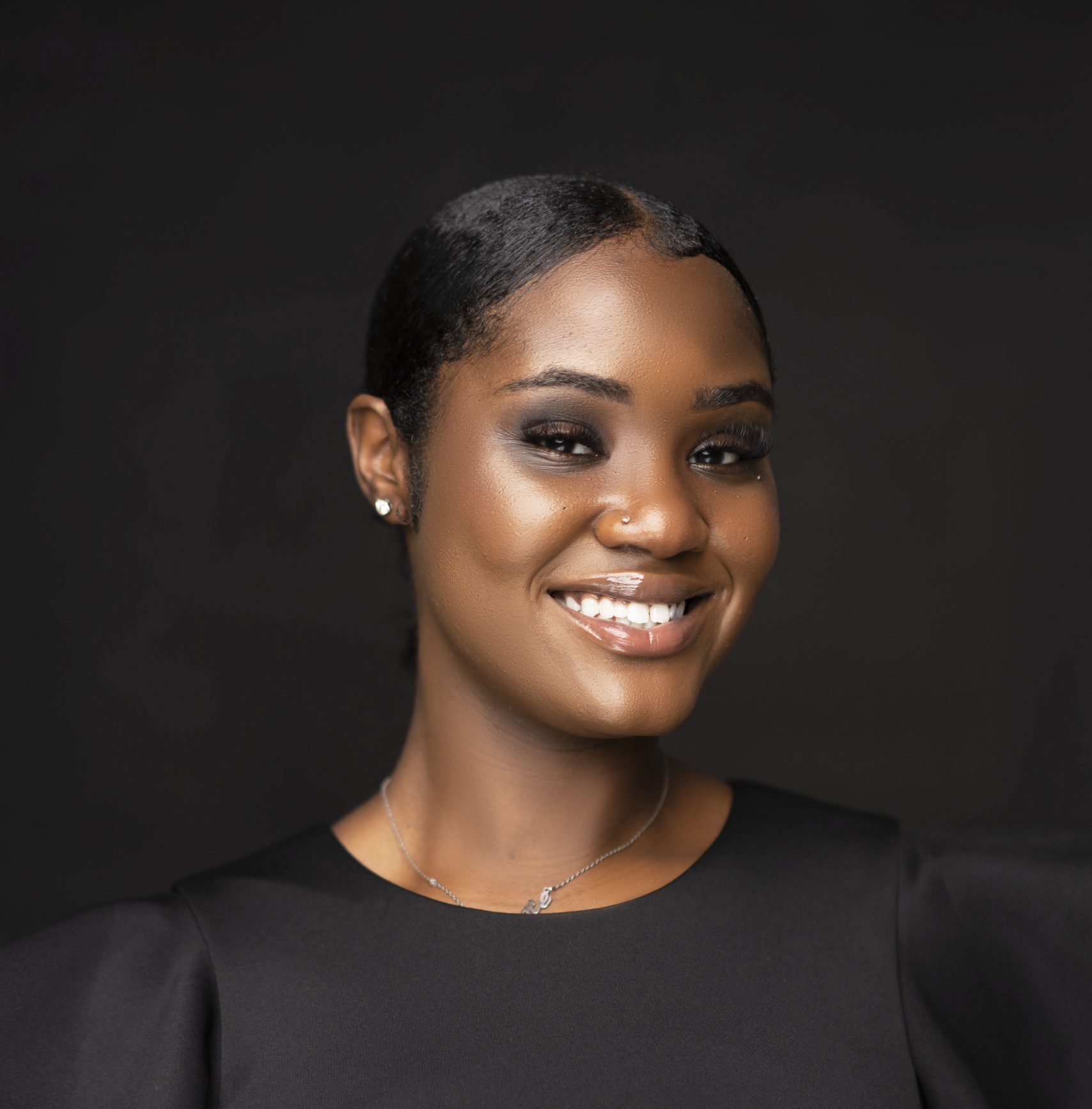 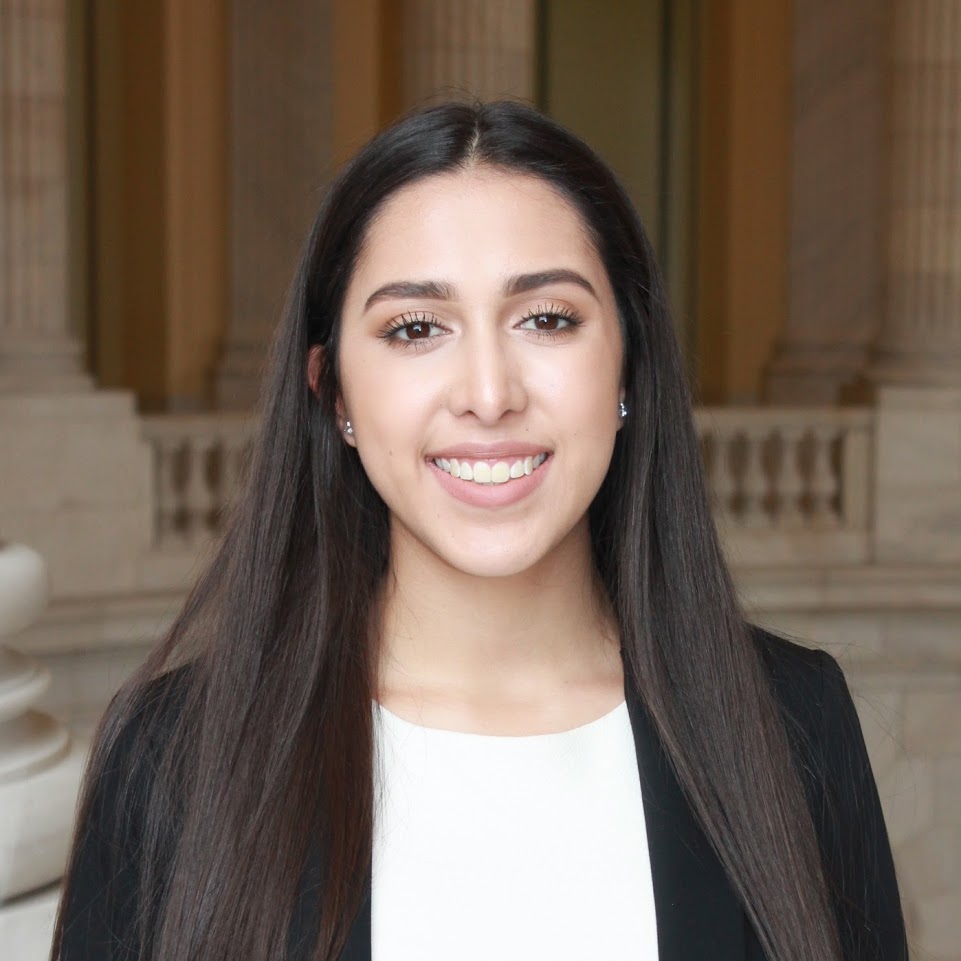